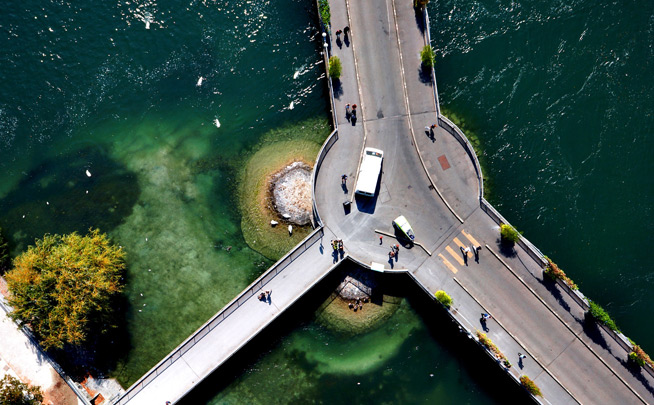 The Swiss system of lump sum taxation is one way to offer wealthy individuals an attractive environment, also from a tax point of view. The system has been introduced early in the 20th century and since been adopted by nearly all cantons and the Confederation. It is in competition with foreign countries' tax regimes such as the British resident non-domiciled status. While the latter is being reassessed and the EU is raising general questions with regard to individual taxation, it seems interesting to evaluate the Swiss system in an international context.

A person who wishes to take advantage of the lump sum taxation needs to prepare oneself thoroughly, evaluate the conditions for a transfer of domicile, its pros and cons and consider the implications on the personal situation. The conference will cover the process of settlement in Switzerland from a tax point of view and with regard to domiciliation and housing. In a third part, speakers will assess conditions for exit from different home countries.

1. Legal and tax matters for foreign nationals who wish to establish themselves in Switzerland:
- Requirements for eligibility for lump sum taxation;
- Prescriptions regarding duration of effective domiciliation in the country;
- Applicability of double taxation treaties and other international conventions and agreements.

2. Prepare oneself for exit from the home country prior to settlement in Switzerland:
- Criteria for being considered as resident for tax purposes Possibility of taxation being linked to nationality rather than domicile;
- Exit tax: taxation of income and assets at moment of expatriation;
- Applicability of international treaties with regard to inheritance and donations.

The conference takes place in the city centre of GENEVA; the address will be communicated two days prior to the event.
Agenda