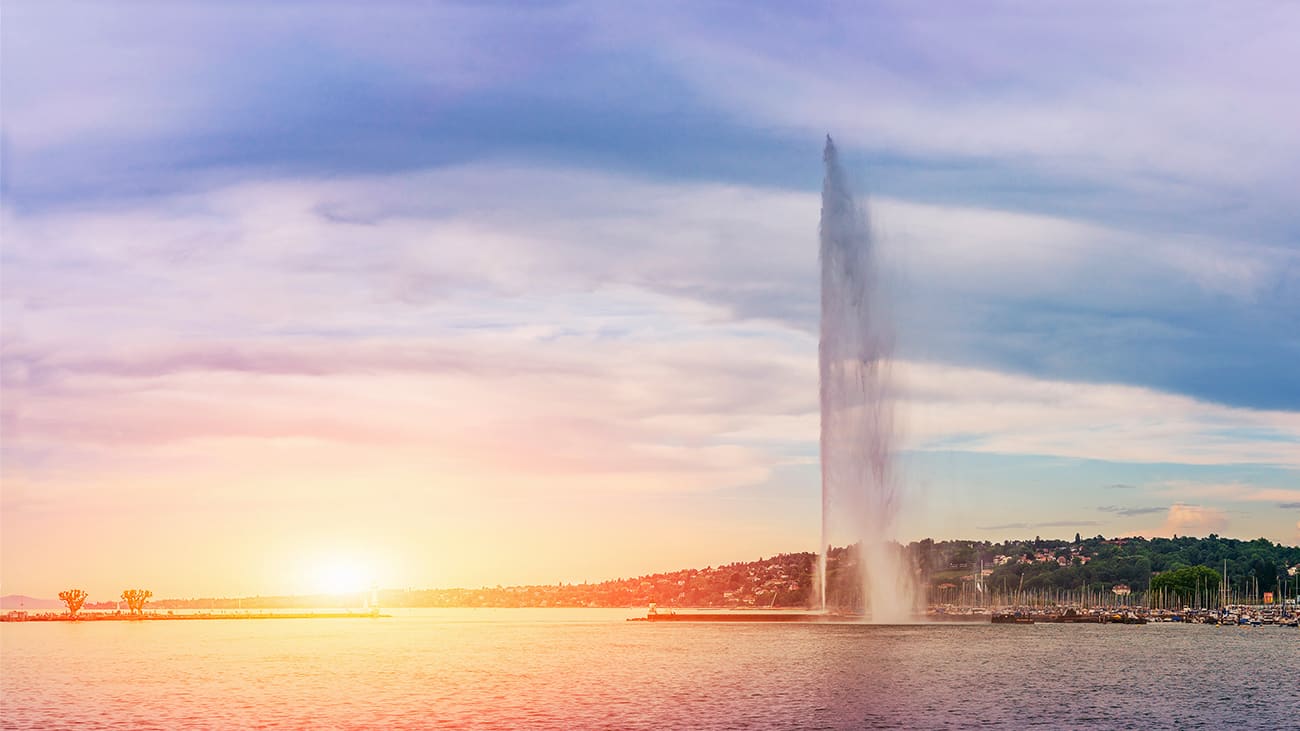 Yves Mirabaud has been President of the Geneva Financial Center (GFC) since 2016. On December 1, 2022, he will pass the baton to Denis Pittet, currently a Member of the Board.

Yves Mirabaud led the GFC during a particularly challenging time for the financial center. The Board of the GFC thanks him for his dedication and commitment to defending the interests of this vital sector of the Geneva economy. As President, he worked tirelessly to advance the GFC's three strategic priorities: making the case for attractive framework conditions for the financial sector, stepping up promotion and communication, and reinforcing professional training.

Taxation was a central concern for Yves Mirabaud. During his tenure, the GFC supported the indispensable reform of corporate tax (Federal Act on Tax Reform). Mr Mirabaud also argued forcefully against proposed legislation to increase individual taxation, which poses a serious threat to Geneva’s fiscal attractiveness.

Sustainable finance was another key issue of Mr Mirabaud's presidency. Under his leadership, the GFC became a founding partner of "Building Bridges", an annual event aimed at creating links between Geneva-based international organisations and the financial center.

He was also instrumental in the creation by the GFC of an Asset Management Chapter, which brings together companies specialising in asset management to promote the high level of expertise present in Geneva.

Denis Pittet has been a Managing Partner of Lombard Odier Group since 2017. An attorney-at law, he holds a Master's in Law and a Master's in Economics from the University of Geneva. He has spent his entire career with the Lombard Odier Group, joining in 1993 as lawyer. In 1999 he was named Head of the Group’s Legal, Tax & Wealth Planning Unit. In 2015, he joined the Private Client Unit, with particular oversight of the External Wealth Manager Relationships and Global Assets+ Department and the Wealth Planning Department. He is also a Member of the Committee of the Association of Swiss Private Banks. The GFC will benefit from Denis Pittet's broad experience across several professions within banking. He plans to further reinforce the Foundation's role in innovation, sustainability, and fiscal policy, and will continue to support education and training of the banking professionals whose skill and expertise are the backbone of the financial center.