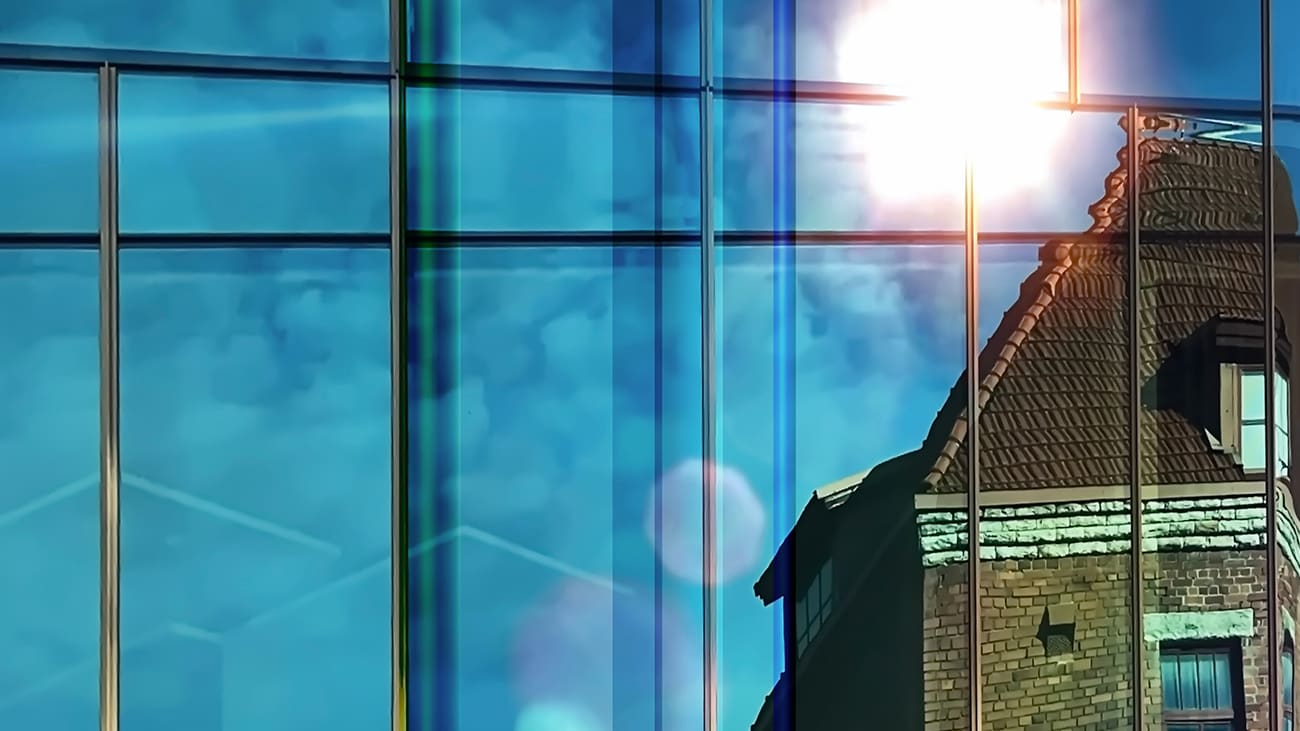 Initiative “Against speculation on food commodities”

Swiss citizens go to the polls on February 28, 2016 to vote on an initiative sponsored by the Young Socialists, which aims to forbid companies with headquarters or branch offices in Switzerland from investing in financial products related to food and agricultural commodities. The prohibition would also apply to the relevant derivatives.

The Geneva Financial Center urges citizens to reject the initiative “Against speculation on food commodities”.

A useless and counterproductive initiative

Fighting world hunger is a major challenge we face today as a society. The Young Socialists have embraced the theory that the use of financial instruments in agriculture worsens the incidence of famine. They propose to end hunger by prohibiting Swiss-based companies from participating in agricultural derivatives markets. Unfortunately, these measures are ill suited to fight the evil that the initiative seeks to remedy. Indeed, it has been amply demonstrated that futures transactions have only minimal influence on prices of agricultural commodities, which depend primarily on macroeconomic factors, such as weather conditions, the geopolitical situation, agricultural policy decisions, and restrictions on imports and exports.

Conversely, it is widely accepted that the futures markets, by allowing farmers to insure crops against inherent risks, have a stabilising effects on prices, especially for major commodities such as corn, sugar and wheat.

Moreover, the proposed restrictions would require an expensive new bureaucracy to monitor the activities of commodity trading companies. The latter would have to be able to prove at all times that their transactions on the futures markets are not forbidden by law.

A threat to Geneva’s economy

It is important to remember that Geneva owes its prosperity largely to the presence of a business “cluster” that includes banking and finance, commodity trading, shipping and chartering, inspection, and a dense network of multinationals. In fact, the canton of Geneva plays host to more than 400 commodity trading companies, making it the leading global centre for transactions in cereals and vegetable oils, and the largest in Europe for sugar. The Geneva financial centre also plays a central role in coffee trading.

If the initiative were accepted, that unique value chain would come under threat. The overly restrictive system championed by the initiative would require a legal framework unlike any in the world. This would put Switzerland at a competitive disadvantage and might lead companies in the trading, food and finance industries to move all or part of their activities abroad. The impact on employment would be significant.