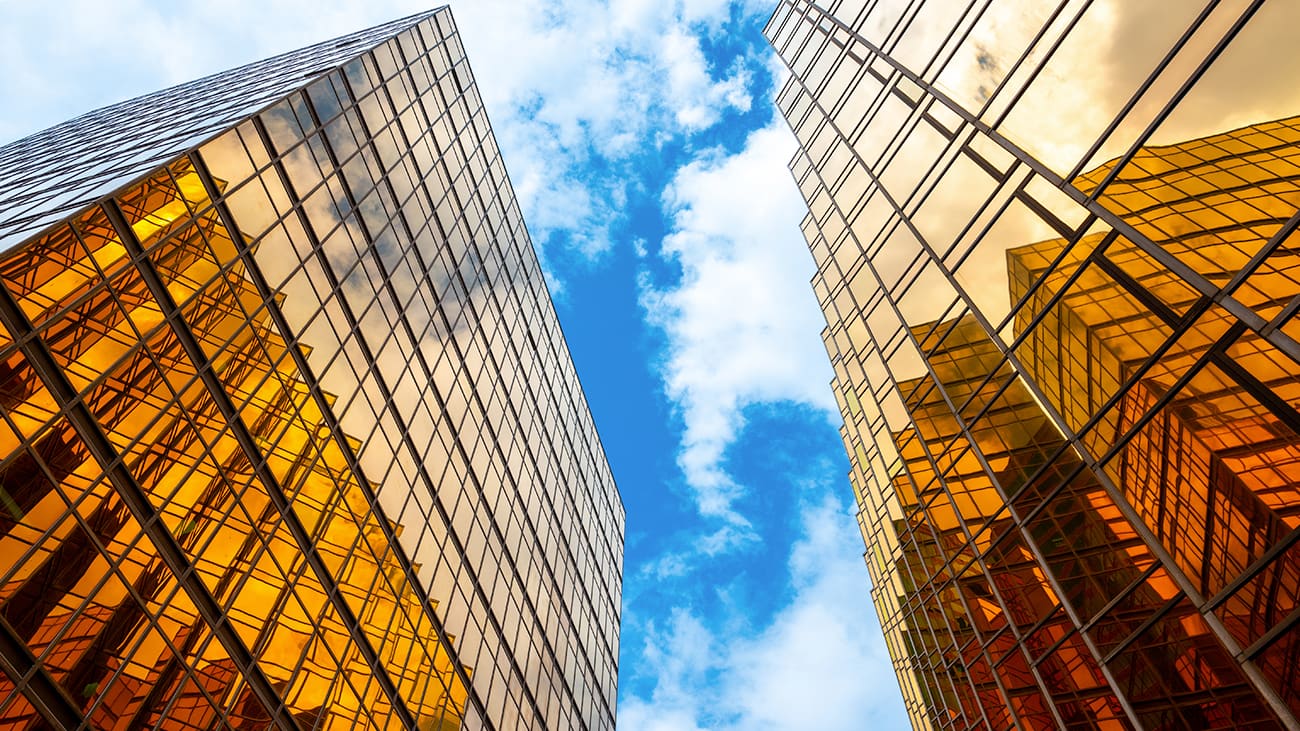 Both the "Global Financial Centres Index", published by a British think-tank, and the World Economic Forum's "Global Competitiveness Index" recognise the competitiveness of Geneva and of Switzerland. Geneva is ranked among the most dynamic financial centers in the world. But it must not rest on its laurels, as rival financial centers are sparing no effort to move up in the rankings.

Legal uncertainty is highly damaging to the economy

A shortage of qualified labour, lack of access to foreign markets, complex tax system, and excessive regulation impede the development of the Geneva financial center. To remedy the situation, continued free movement of persons after 2017 is essential; access to markets must not remain an empty promise; the regulatory framework should aim for equivalence; the settlement of the past is a priority; and a strong commitment from the cantonal and Federal authorities is crucial. The Geneva Financial Center (GFC) opposes all forms of regulatory "Swiss finish". It welcomes the orientations adopted by the Geneva Department of Security and the Economy in its strategy for the cantonal economy to 2030.

Geneva cannot afford to botch this reform, if it wants to ensure the continued presence of the multinational and commodity-trading companies that form a crucial part of its unique business cluster. The Geneva Financial Center therefore supports the Geneva government's proposal to introduce a single tax rate of 13 per cent for all companies, as it is the only viable long-term solution.

The data presented in the 2015-2016 Economic Survey show that financial intermediaries are increasingly under pressure. Causes include the SNB's decision to remove the cap on the euro to Swiss franc exchange rate, on 15 January 2015, as well as a wave of regulations. Several indicators are weakening: banking jobs have decreased by three per cent and total assets under management are declining. On the positive side, profits have remained stable, thanks to effective cost management. As a result, the Geneva Financial Center reiterated its commitment to strengthening the sector's greatest assets: its knowhow, "cluster effect", and innovativeness.