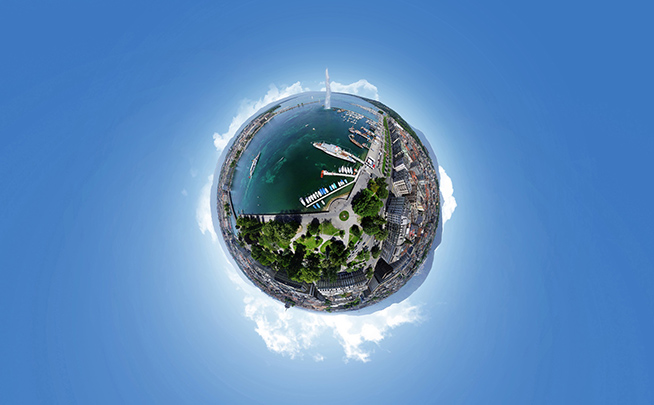 The Geneva Financial Center carried out this Economic Survey according to the methodology used in previous years. The survey is sent to directors of banks and independent asset managers in Geneva every year in June. The results presented in the following pages reflect their analyses and perceptions.

The survey provides long-term data and is therefore a useful tool to measure changes in opinion among financial intermediaries regarding business performance and the outlook for the Geneva financial center.

The data presented in the 2015-2016 Economic Survey show that financial intermediaries are increasingly under pressure. Causes include the SNB's decision to remove the cap on the euro to Swiss franc exchange rate, on 15 January 2015, as well as a wave of regulations. Several indicators are weakening: banking jobs have decreased by three per cent and total assets under management are declining. On the positive side, profits have remained stable, thanks to effective cost management. As a result, the Geneva Financial Center reiterated its commitment to strengthening the sector's greatest assets: its knowhow, "cluster effect", and innovativeness.


Economic Survey 2021-2022 The results of the 2021–2022 Business Survey indicate that the Geneva financial centre was among the sectors that proved most resilient during the Covid-19 pandemic crisis.
Facts & figures