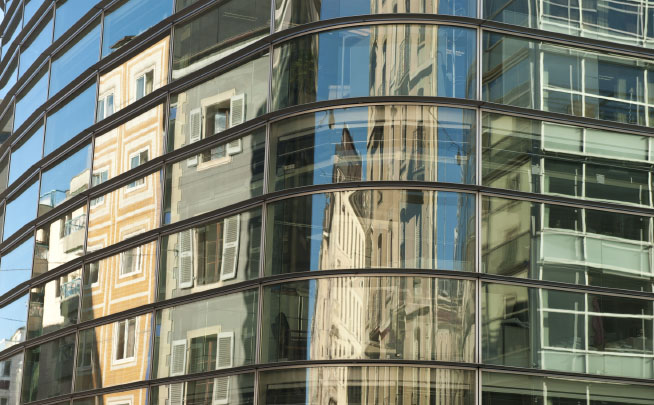 GALLATIN AWARD 2008
will be awarded to

The Honorable Robert J. Portman
former Director of the Office of Management and Budget of the U.S. and former US Trade Representative

Ambassador Robert J. Portman is an American lawyer of Swiss heritage and was Director of the
Office of Management and Budget until June 19, 2007. Prior to this appointment, Ambassador Port-man was the United States Trade Representative, a cabinet post carrying the rank of Ambassador.
In this position, he played a key role in the discussions on a possible Free Trade Agreement between Switzerland and the USA. After the demise of the FTA, he and then-Federal Councilor Joseph Deiss successfully concluded the U.S.-Swiss Trade and Investment Cooperation Forum Agreement in 2006.

During his 12 years in Congress (1993 – 2005), Ambassador Portman co-founded the “Friends of Switzerland Caucus” to strengthen the relationship with the Parliament of Switzerland and to encourage a mutually beneficial dialogue between the two Sister Republics.
Ambassador Portman and his wife, Jane, live in Ohio. He is viewed as a strong up-and-comer in the Republican Party.

This event features the presentation of the
Swiss-American Chamber of Commerce
Albert Gallatin Award
to recognize exceptional contributions to fostering better understanding and appreciation between the people of Switzerland and the United States of America.
This year’s award will be presented by State Secretary Jean-Daniel Gerber, State Secretariat for Economic Affairs, Berne


Economic Survey 2021-2022 The results of the 2021–2022 Business Survey indicate that the Geneva financial centre was among the sectors that proved most resilient during the Covid-19 pandemic crisis.
Facts & figures